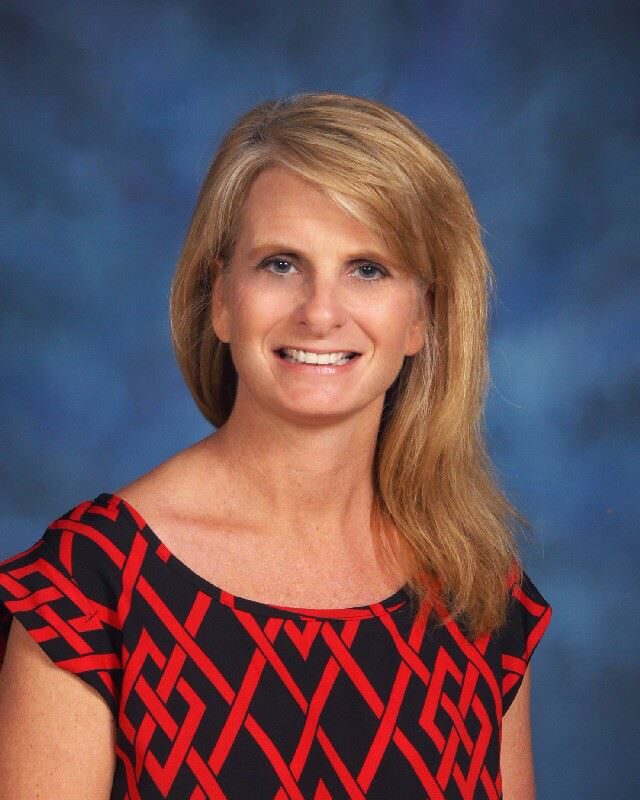 Sheryl Watts has been an educator for twenty-nine years. After graduating from Georgia Southern University in 1991, she began teaching Spanish at Upson-Lee High School and remained there until 1996. In 1996, she began teaching at Pike County (PC) High School. She earned an Educational Leadership degree from Columbus State University in 1999. She was named PC High School Teacher of the Year and District Teacher of the Year in 2005. In 2006, she took the Assistant Principal position at PC Elementary School. In 2009, she was transferred to PC High School as an Assistant Principal before she was named at the Principal at PC Primary School. In 2017, she opened the newly renovated building and became Principal of Ninth Grade Academy and became principal of Zebulon High School in 2019.

As an educator in Pike County, Sheryl has always focused on student achievement and supporting educators. In previous work with The Center for Authentic Intellectual Work, she became a certified coach to support teachers as they participate in professional development. Today, Sheryl works closely with other district leaders to determine how students can master the competencies of our Portrait of a Graduate.

Sheryll Watts has been teaching in Pike County since 1996, and was recognized as PC High School's Teacher of the Year in 2005.

Sheryl Watts has been an educator for twenty-nine years. After graduating from Georgia Southern University in 1991, she began teaching Spanish at Upson-Lee High School.

SEND AN EMAIL
ASK A QUESTION
CONTACT OFFICES
Ask Us a Question
Having trouble finding something? Get in touch with our team for a fast answer to your questions and inquiries!
Contact Us

There are no upcoming events at this time. 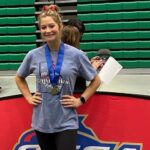 Pike Zebulon High School can be reached by connecting with our central administration office. You may find the appropriate contact information below.

Pike Zebulon High School was created to provide high school students in Pike County with a choice of educational opportunities. In a non-traditional setting, ZHS offers unique flexibility for students with regards to the pace, time, place, and mode of learning. Instruction is provided online and via face-to-face individual and small group support.

Want online help with a question or inquiry? Use our simple form to submit a question.